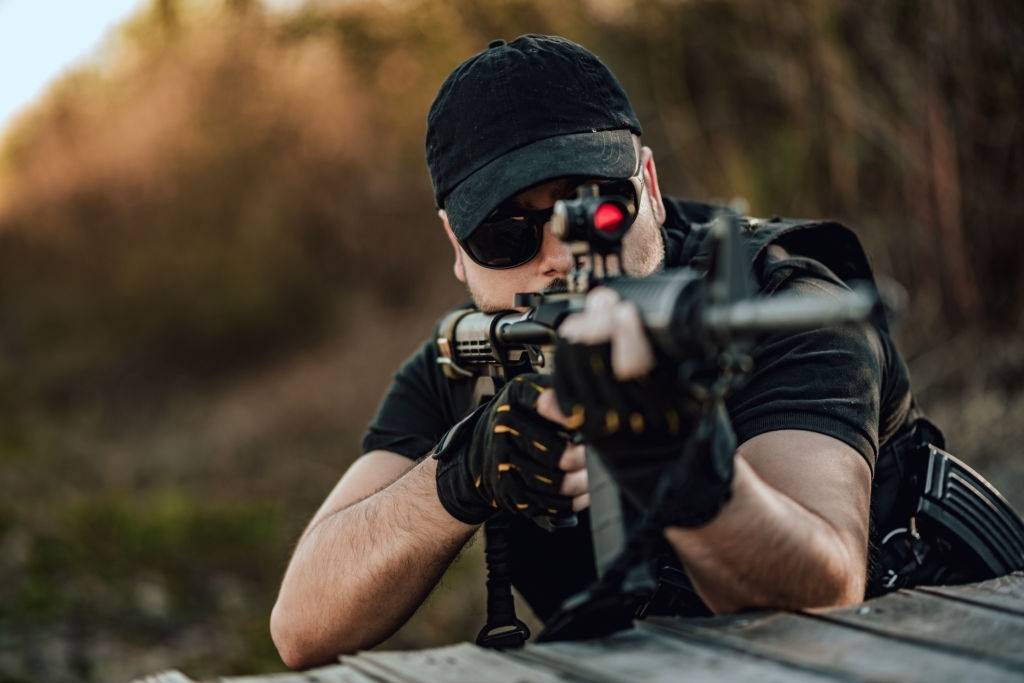 A mass shooting incident took over on October 21, 2012, at the Azana Spa in Wisconsin, USA. Three people succumbed to the shots and four more were wounded.

The shooter is said to have arrived at the Azana Spa at around 11.09 a.m. After investigation it was found that the motive was fired by a personal dispute between the shooter and his estranged wife who used to work at the spa. Out of the victims who were slain, one was the estranged wife of the shooter. After 11:22 a.m. he died by suicide by a self-inflicted wound. A former US marine, the shooter had been issued a restraining order on the usage of firearms.