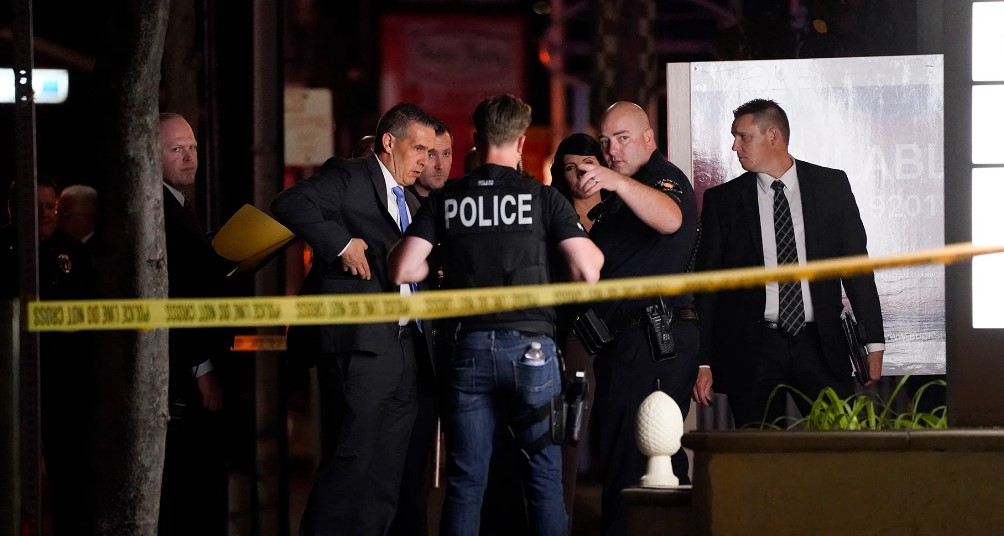 A mass shooting incident occurred on March 31, 2021, at an office complex in Orange, California, US. Five individuals were mortally wounded and one was critically injured by a gunman. The motive of the perpetrator still remains unknown to the investigating authorities, however, certain linkage of the shooter with few victims are pointing towards a business dispute that eventually turned sour.

The firing had started somewhere around 5:23 p.m. at 202 W. Lincoln Avenue in Orange, California, US. The first call fat 911 was received at around 5:30 p.m. and it took the law enforcing personnel around two minutes to reach the office complex.
The assailant was found critically injured following the shootout between him and the responding officers. The fact that whether he was injured during the shooting or whether it was a self-inflicted wound still remains unclear.