SANDY HOOK AND THE CHANGE AFTER 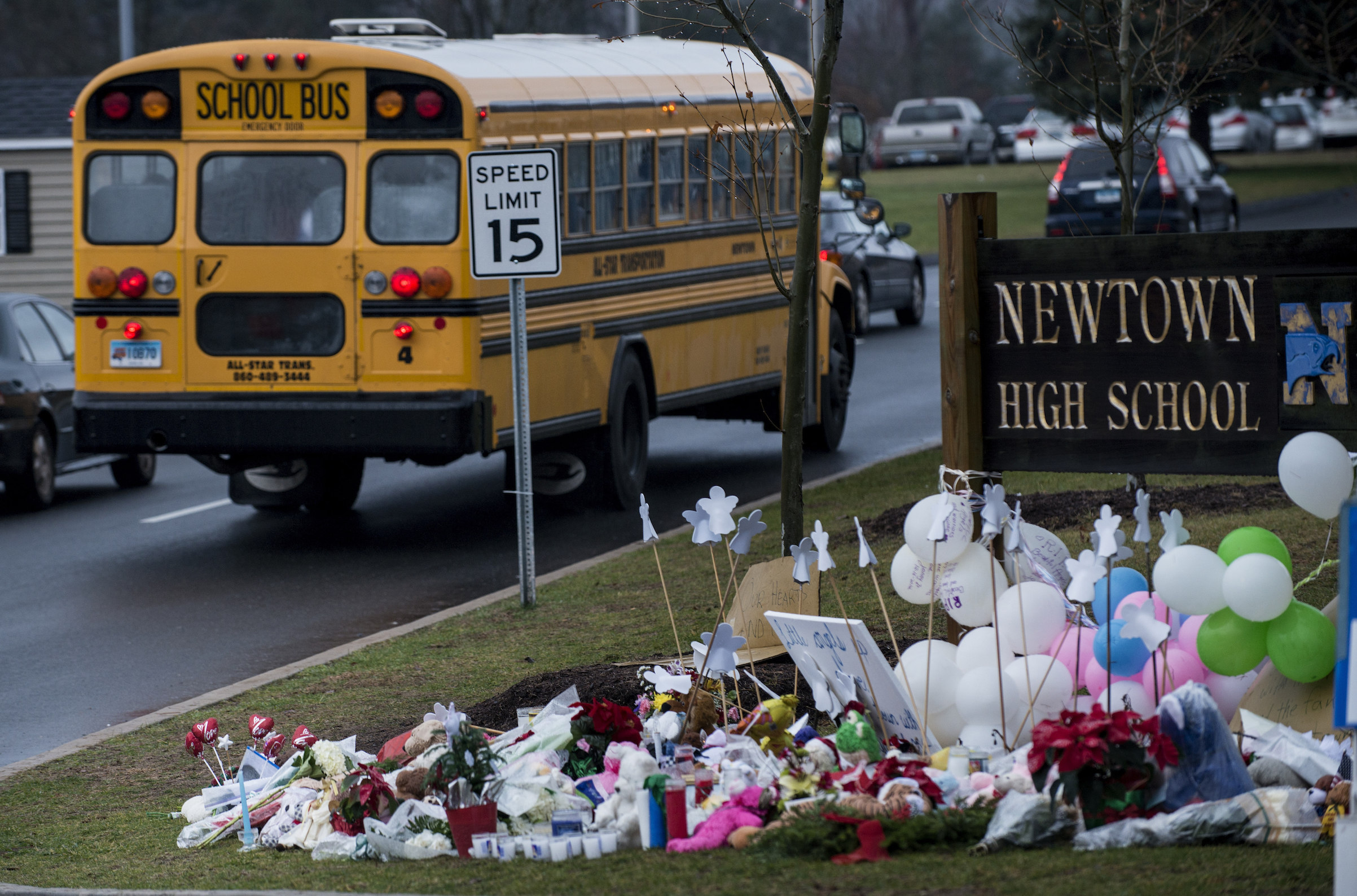 SANDY HOOK AND THE CHANGE AFTER

The unfortunate incident of Sandy Hook Elementary School Shooting took place on December 14, 2012 in the school by the same name located in Newtown, Connecticut, USA. This incident shook the entire nation.

According to the Center for Victim Research Repository, there have been 2,409 more mass shootings in the United States since the Sandy Hook school shooting in 2012, and approximately 200 of these have been in schools such as the Parkland Shooting. They use the definition of Mass Shootings established by the Gun Violence Archive that reads, “The foundation definition being that they have a minimum of four victims shot, either injured or killed, not including any shooter who may also have been killed or injured in the incident.”
These shootings do not account for many other threats that plague our schools such as violent parents, students and guests; bomb threats; suspicious packages; medical emergencies and more.

The Sandy Hook incident led to the foundation of a number of non-profit organizations who are working towards training against active shooter, providing aid and much more.