WHAT IS AN ACTIVE SHOOTER INCIDENT 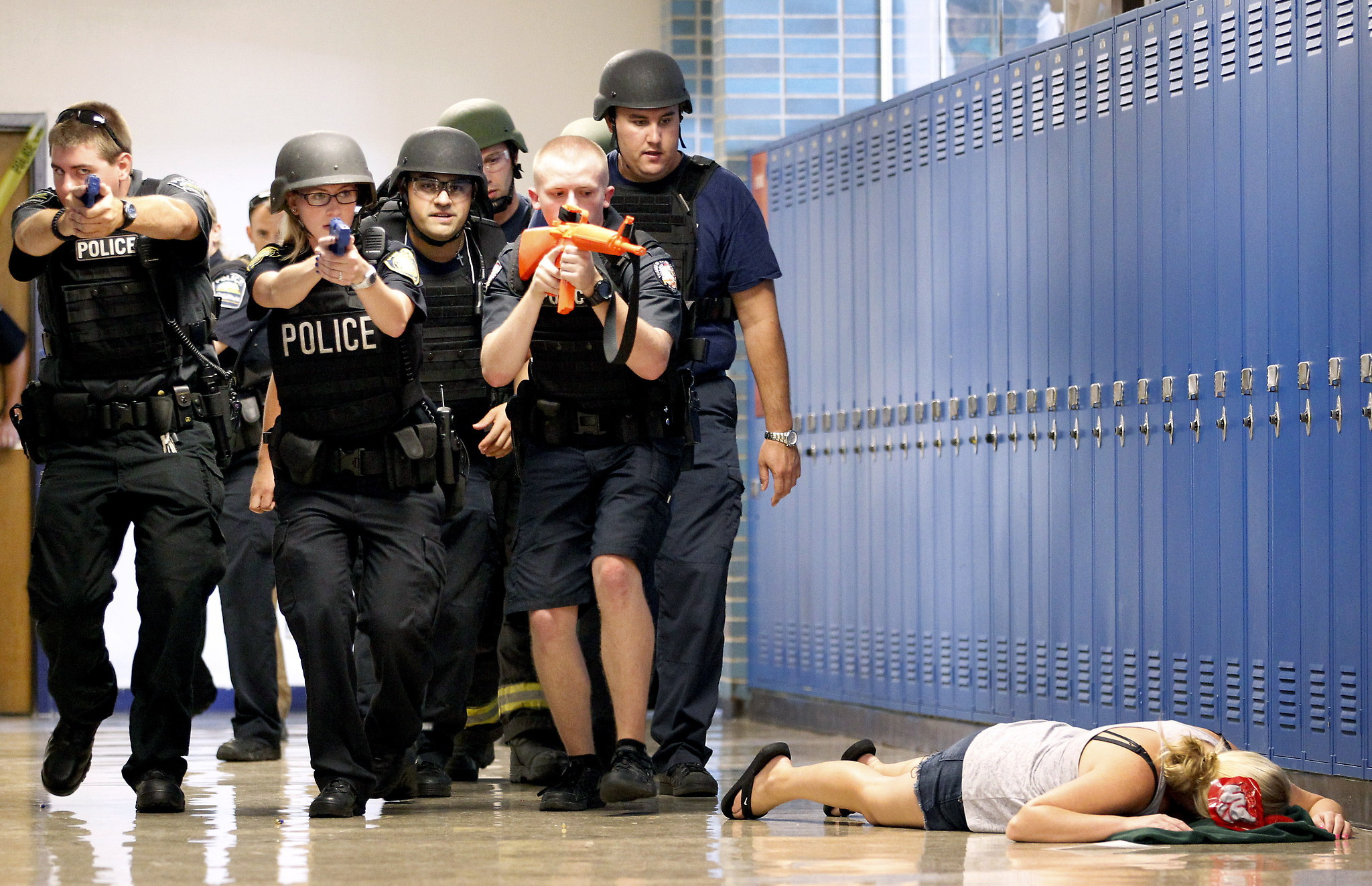 WHAT IS AN ACTIVE SHOOTER INCIDENT

Active Shooting incidents have been terrifying US since decades. From schools, universities to medical facilities, government holdings etc. nothing has been spared by Active Shooters. Active Shooters are individuals that actively engage in attempting to kill or actually killing people in a populated area.

An Active Shooter incident occurs when an active shooter enters a populated place and begins to open fire or attempts to kill the individuals present there. Such incidents are traumatic. Both for the victims, the survivors and their near and dear ones. As Active Shooter incidents generally last for 10-15 minutes before law enforcement reaches the scene, the individuals present at the scene need to be mentally and prepared to deal with the situation until help arrives.

During such situations, it becomes very crucial to have a mental plan. Identifying the exits if one is trapped in an unfamiliar building is also an important. The individuals present at the scene must offer as many possible details to 911 as possible and warn others of danger. They must relay any important information to the law enforcement personnel.

Apart from handling the situation with a composed mind, one must always be ready to fight in an Active Shooter incident but only as a last resort. Such incidents leave a never-ending scar on the victims and survivors. Some deadly mass shootings that occurred in USA in the last few decade were the Las Vegas Shooting, 2017 (60 killed), Orlando Night Club Shooting, 2016 (49 killed), Virginia Tech Shooting, 2007 (32 killed) and Sandy Hook Elementary School Shooting, 2012 (27 killed including 20 children). These are some of the deadliest mass shootings that claimed most lives in the history of US. The fact that all the shooters took their own lives after committing the horrendous crime makes these events more gut-wrenching.

A mass-shooting incident includes fire-related violence that scars the victims for their entire lives. US is said to have had more Active Shooting incidents than any other country. Studies have indicated that such incidents have been consistently rising since 2011.