THE COLUMBINE EFFECT: HOW IT INFLUENCED AMERICAN SHOOTINGS 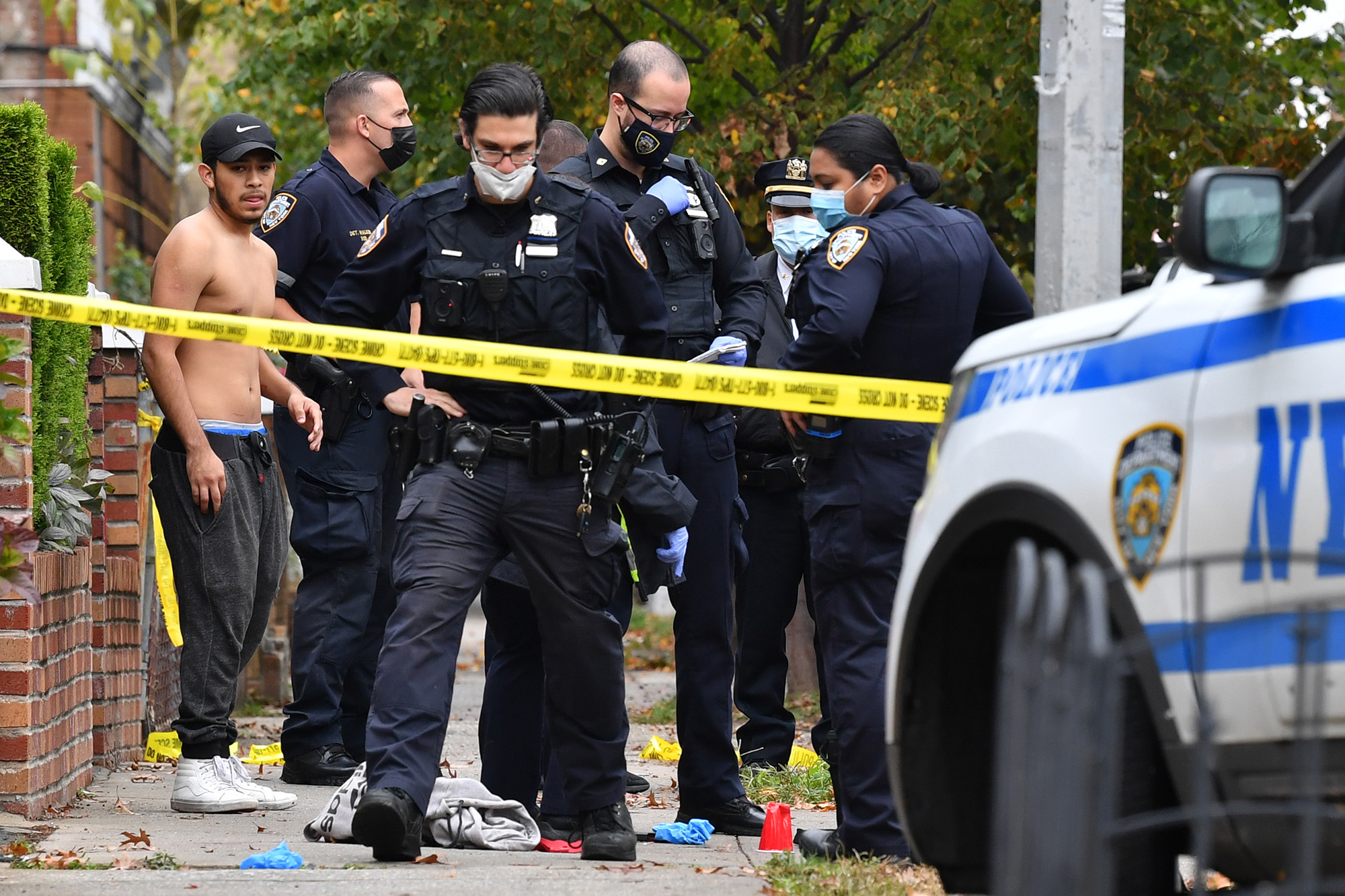 THE COLUMBINE EFFECT: HOW IT INFLUENCED AMERICAN SHOOTINGS

The magnitude of Columbine shooting is felt till date. The impact it had psychologically and mentally on people was devastating. The curiosity regarding the original Columbine High Shooting was seen turning into an obsession for many (especially teenagers) who considered the incident to be an important event and treated columbine High School as their place of pilgrimage and the shooters their mentors.
The fact, no matter how disturbing it is, remains that the Columbine High Shootings influenced and started a series of school shootings and sadly continues to do so. Glorifying the shooters of Columbine has been leads to transformation into actions that turn out to be deadly and murderous which costs the lives of many including children and educators, such as, the Sandy Hook Elementary School Shooting or the Virginia Tech Shooting.
The Columbine High Shooting that claimed the lives of 12 students and one educators continued to kill individuals by influencing people and generation who suffered either from mental illnesses such as depression, suicidal thoughts or found themselves to be connected to the Columbine Shooters Eric Harris and Dylan Klebold as a loner or outcasts.
The Columbine effect changed American Schools forever. New security measures regarding Active Shooters were adopted by school across the US. Transparent backpacks, school uniforms, metal detectors and so forth. Threatening behavior or possession of weapons by students was made an absolute no-go at schools or any other educational institutions. Bullying policies were renewed by a number of schools.