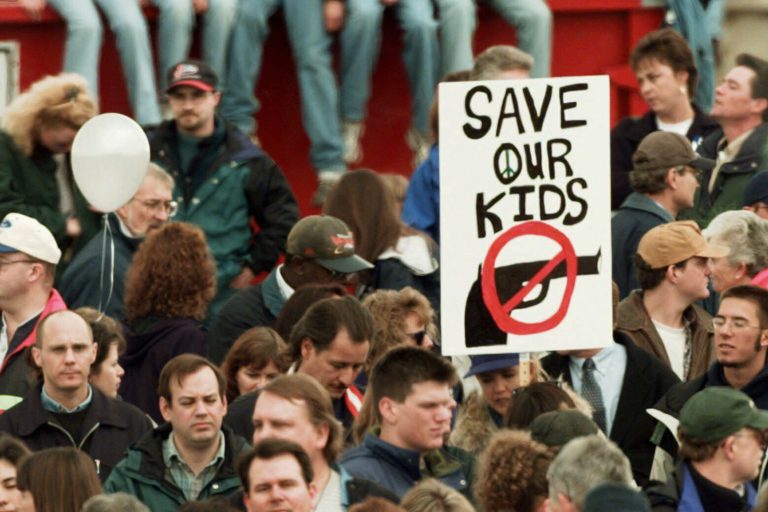 The attempted bombing and the shooting that took place in April 20, 1999 in Columbine High School in Columbine where two shooters (both students of the school) killed 12 students and an educator, leaving 21 injured. During that period of time, the Columbine shooting was considered as one of the deadliest mass and school shootings of all times and continued to influence several other shootings such as the Sandy Hook Elementary School Shooting and more for years to come, known as the Columbine Effect.

The deadly rampage was carried on by the two shooter armed with guns and an arsenal of home-made bombs. They fatally shot several students in the school library before killing themselves.