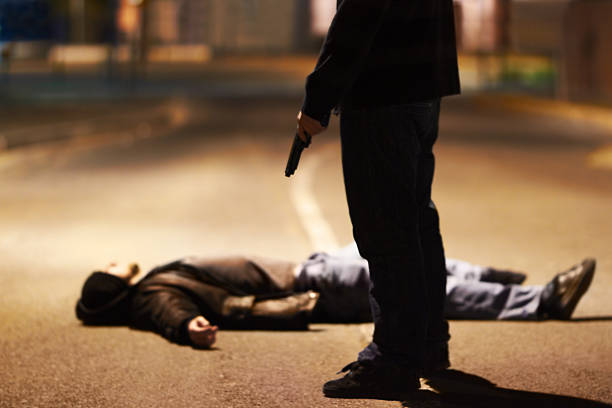 The gut-wrenching incident of Sandy Hook Elementary School Shooting took place on December 14th, 2012 in Newtown, Connecticut and claimed the lives of 26 individuals including 20 children and 6 educators.

Often called as one of the deadliest school shootings in the history of U.S., the shooting first started at around 9:30 a.m. when the shooter open fired on the principal and another teacher after entering the school through a window. The motive for behind this inhumane doing still remains unknown as the shooter killed himself soon after law enforcement personnel reached the school.

The aftermath of the Sandy Hook Elementary School Shooting witnessed, friends and family of some of those who lost their lives in the deadly massacre founding Sandy Hook Promise. This non-profit organization works towards reforming the gun laws and the promotion of mental wellness. The then POTUS Barack Obama condemned the incident with strong words along with the assurance that he would do all in power of his office to prevent future Active Shooter incidents.