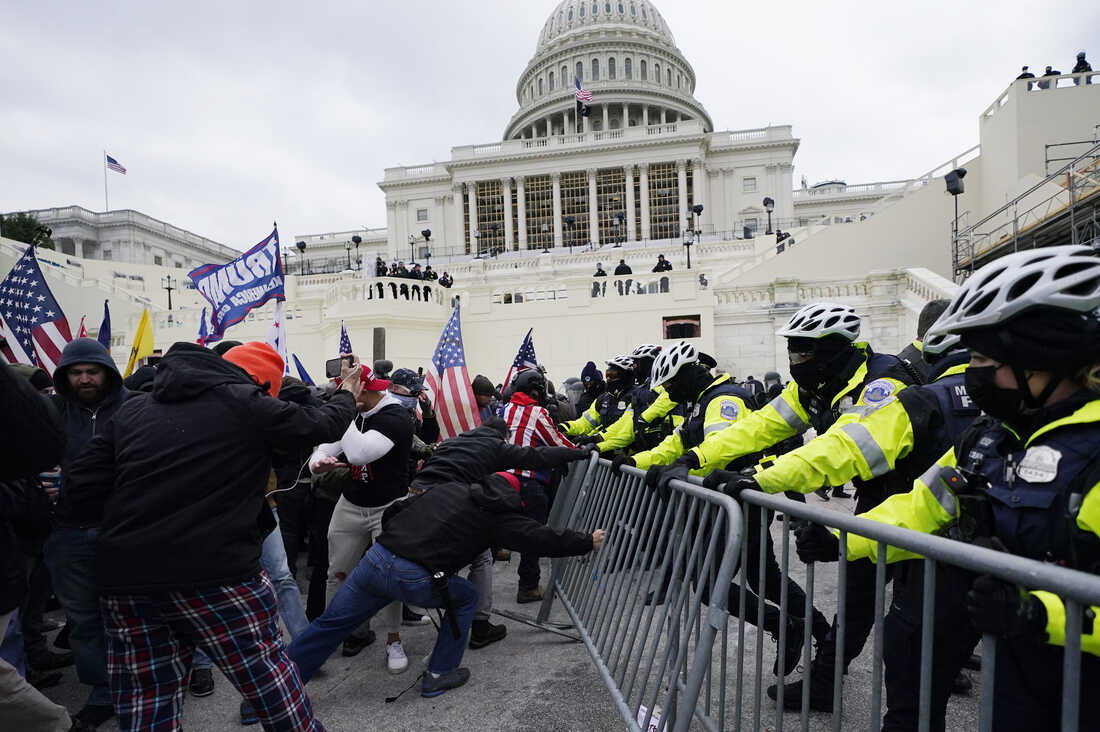 Active shooting incidents fit into the ambit of terrorism to a greater extent than it is actually being accepted. However, there might be distinctive motives or different intensity, but active shooting stands true to the definition of terrorism. The cruelty an incident of mass shooting brings is definitely an act of terrorism.

However, not all acts of Active Shooting is related to terrorism as we know it today, every such incident is an act of terrorism in itself. As the definition of terrorism varies from state to state and country to country, one factor remains constant – the terror that the victims go through. Although not purely related to terrorism, Active Shooting incidents have the same intensity and possess the same, if not more, threat to the world, that is, of mass killing and loss of lives and peace of humanity.

It still remains a mystery as to why these incidents take place or why these shooters choose to commit such a sinful crime as most of the shooter, especially in US shootings kill themselves after executing the act of cruelty and inhumanity. Some experts believe the feeling of being an outcast or bullying incidents that might give rise to a raging, aggressive and rebellious behavior finally results in the progression of feeling of revenge in the minds of shooters leading to such incidents. Some shooters might even consider themselves to be saviors and treat the shooting as their act of saving the victims from the hardships of the world and the universe. What remains constant is their history of mental illness (at least in most of the cases).

Active Shootings affect the society just as bad as terrorism. The need to have better and stricter laws when it comes to the usage of guns and restrictions on it, especially in countries such as USA where these incidents have tripled in the last few decades.