MASS SHOOTINGS IN THE UNITED STATES 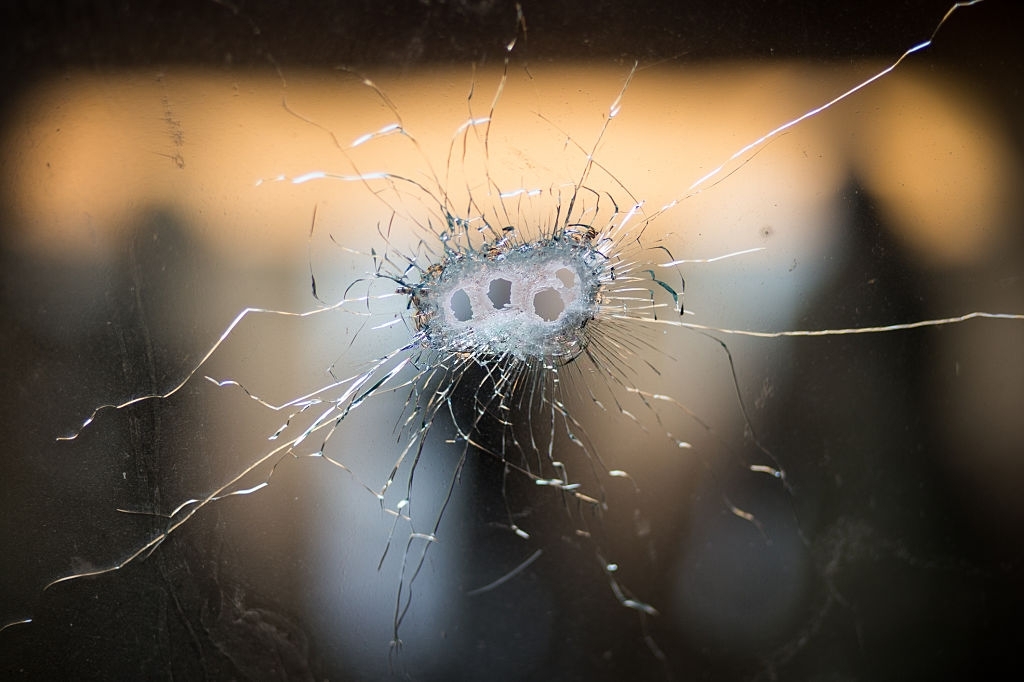 MASS SHOOTINGS IN THE UNITED STATES

Mass shootings are not something new. They have been terrorizing the United States since decades. Since the first mass murder incident took place on September 5, 1949, the incidents have been covering the USA like a grey cloud. On Labor Day, 1949, Howard Unruh, a WWII veteran, killed 13 people and wounded 3 others. The mass shooting, infamously known as the “Walk of Death” was not the first incident when someone had taken the lives of a number of individuals but this shooting surely struck a chord with the USA as it was publically discussed.

However, there is still no fixed definition for active shooting or mass shooting in the USA, but, the general description of a mass shooting involves the killing of at least 4 individuals or more by a fire arm violence. Since 2011, public mass shootings have been said to increase thrice in occurrence. Easy accessibility to guns and other kinds of arms and ammunitions, the copycat phenomenon or the Columbine effect and more can be easily termed as a possible contributor to this rise.